It is important to know who has brought this story to life.

Zeno Colangelo is our incredible artist. But he also functions as cinematographer, set designer, costume designer, casting director and even all of the actors. He has created everything you see and thus his function is the same as light itself, and the story values him as much.

Levi Snyder is the creative director here at Form Status & Lore. This whole thing was his idea, in case we need a scapegoat.

I am the Narrator 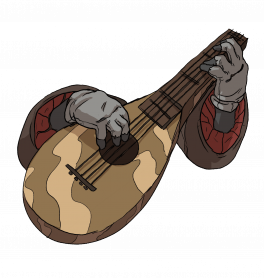 This is a story about Humanity

In a land of Gods

The land is called Calendaria. Of course, that is no accident. But the influence of gods can be difficult to perceive on Earth. In this land they can be seen walking and talking. They create and destroy what they wish, they would do the same to one another if they could. Some of them can be reasoned with.

Humans are much less predictable. The story of how they came to Calendaria is evidence enough of that, but that's a story for a different month. This is one of the stories of January, eldest of the gods. Seeing as January is the goddess of the hunt, I thought I would begin with a hunter.

I have been watching this man for a long time, since he was a boy. Though he has made a small number of disappointing choices, his life has been building to a climax quite well, just in time for our saga to begin. So I have chosen this hunter right as June has chosen to exile him to the wild north.

Before We Begin, I should tell you that we are watching this together, you and I. I do not know what will become of this man. I sincerely hope he survives long enough to entertain us, perhaps even leave a lasting impression. 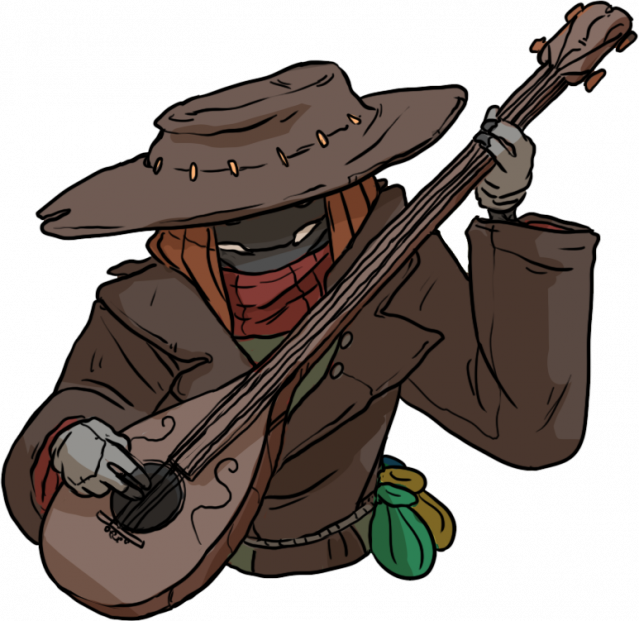